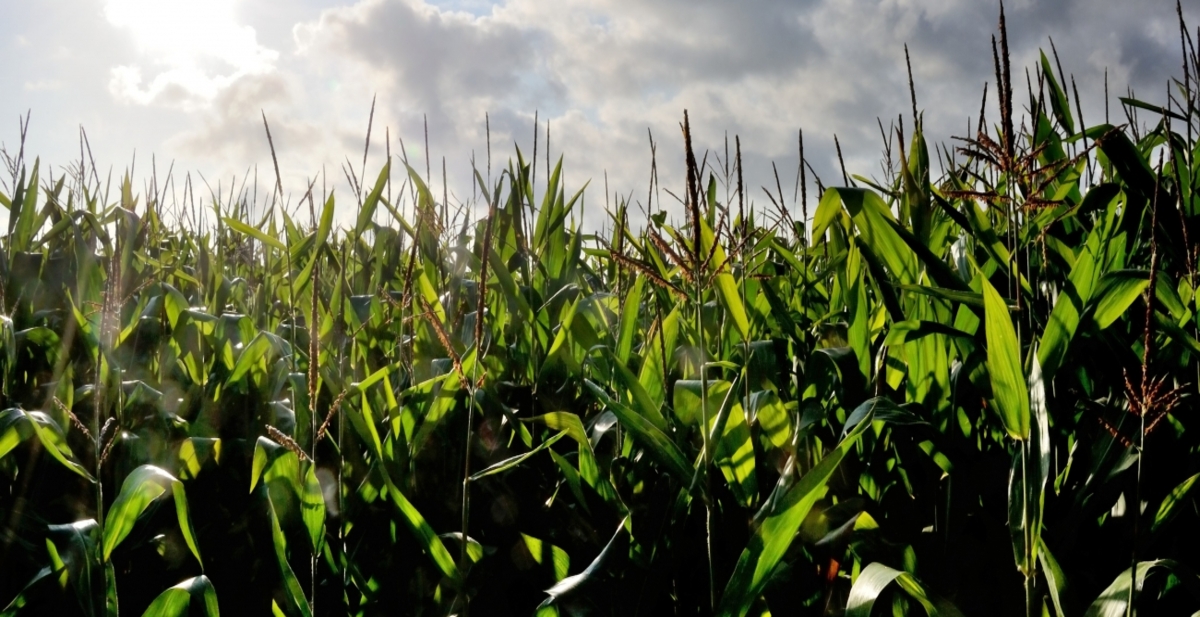 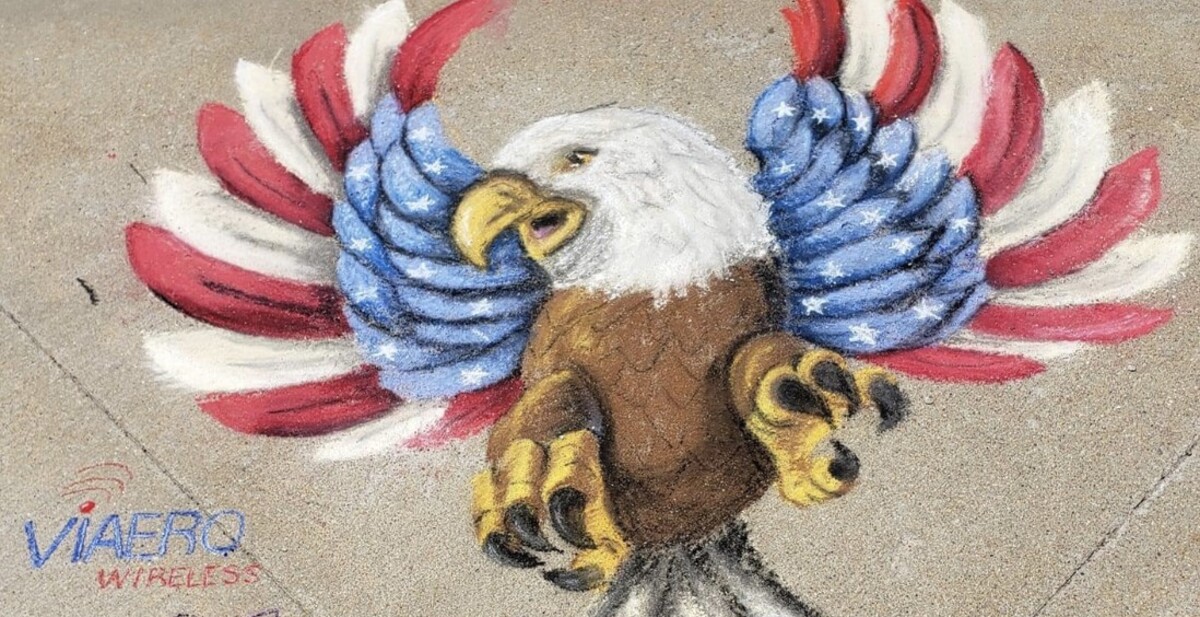 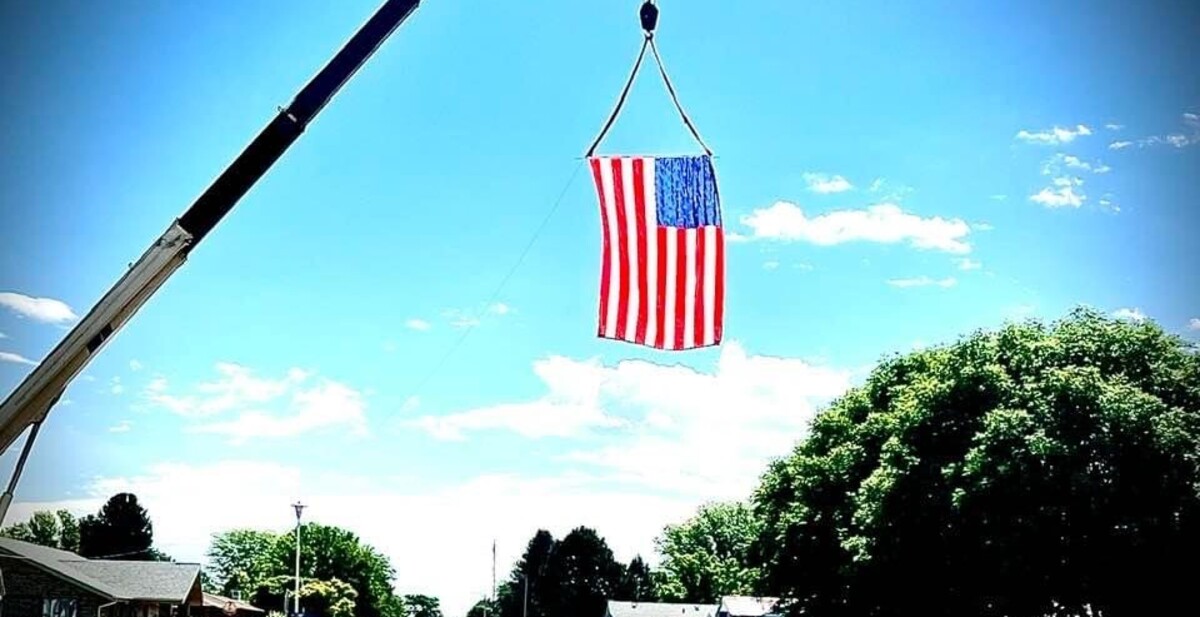 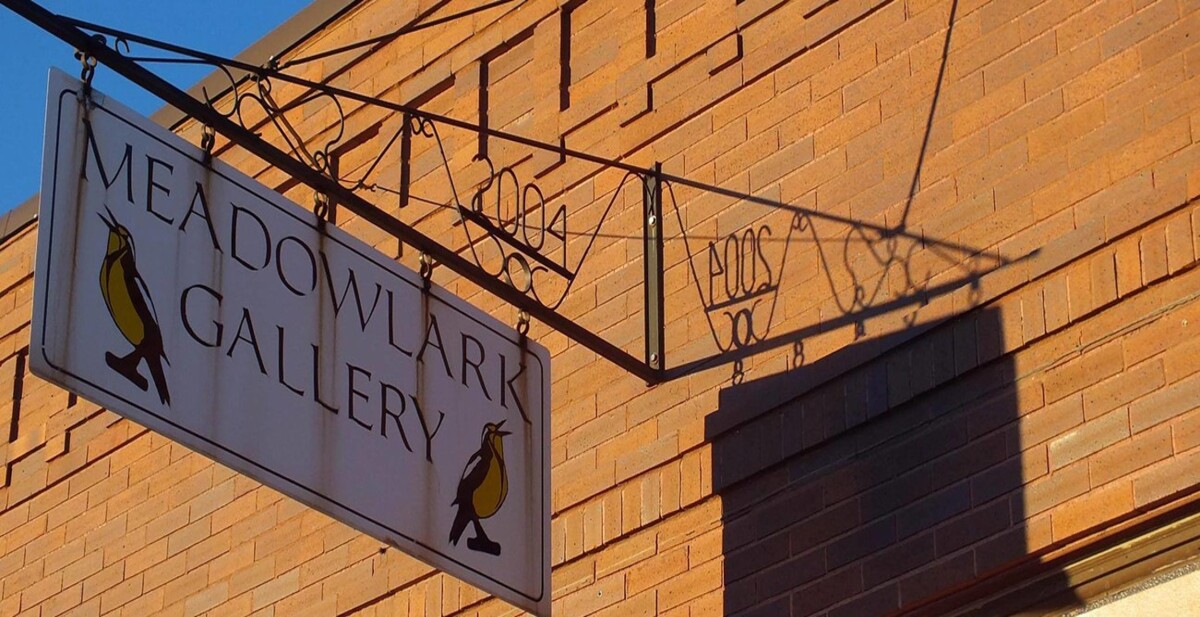 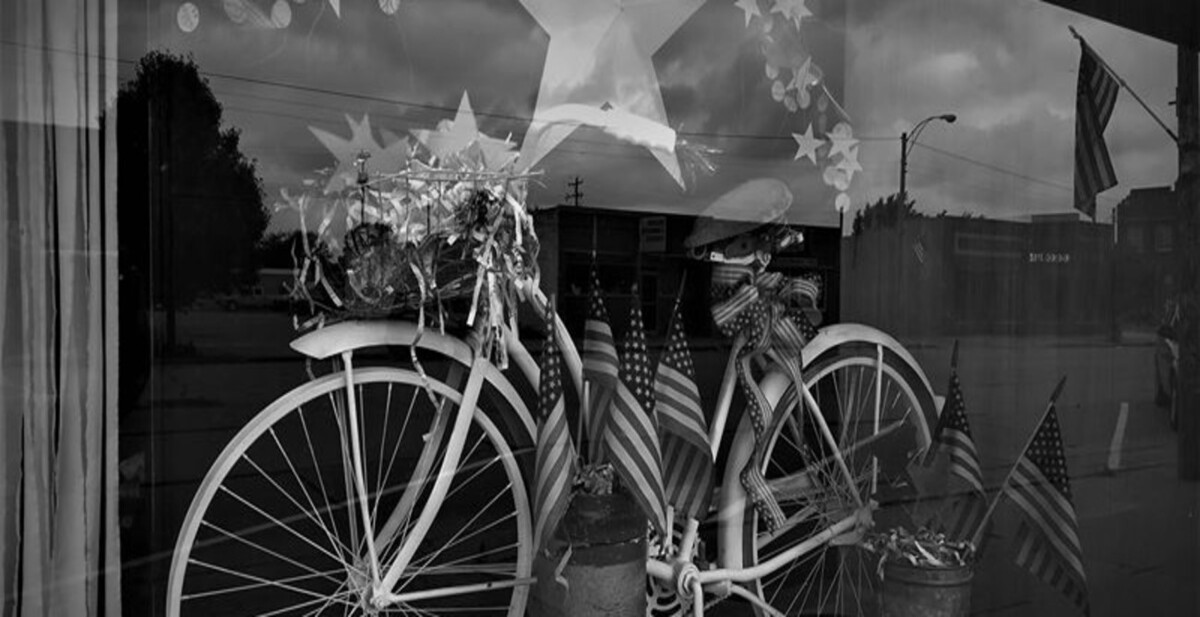 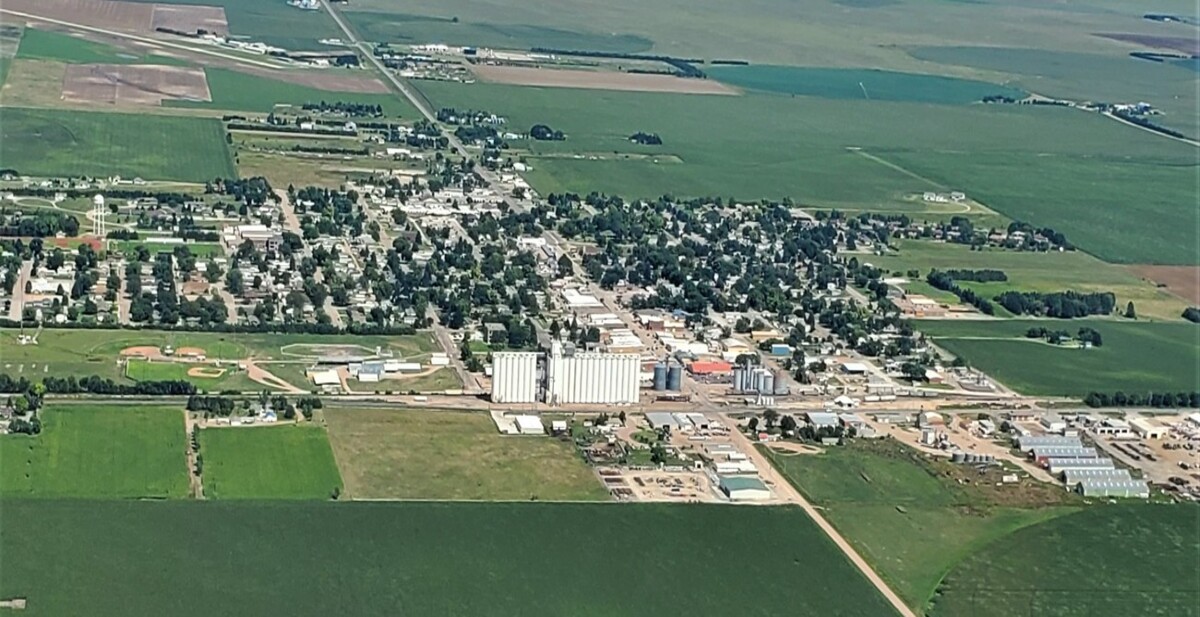 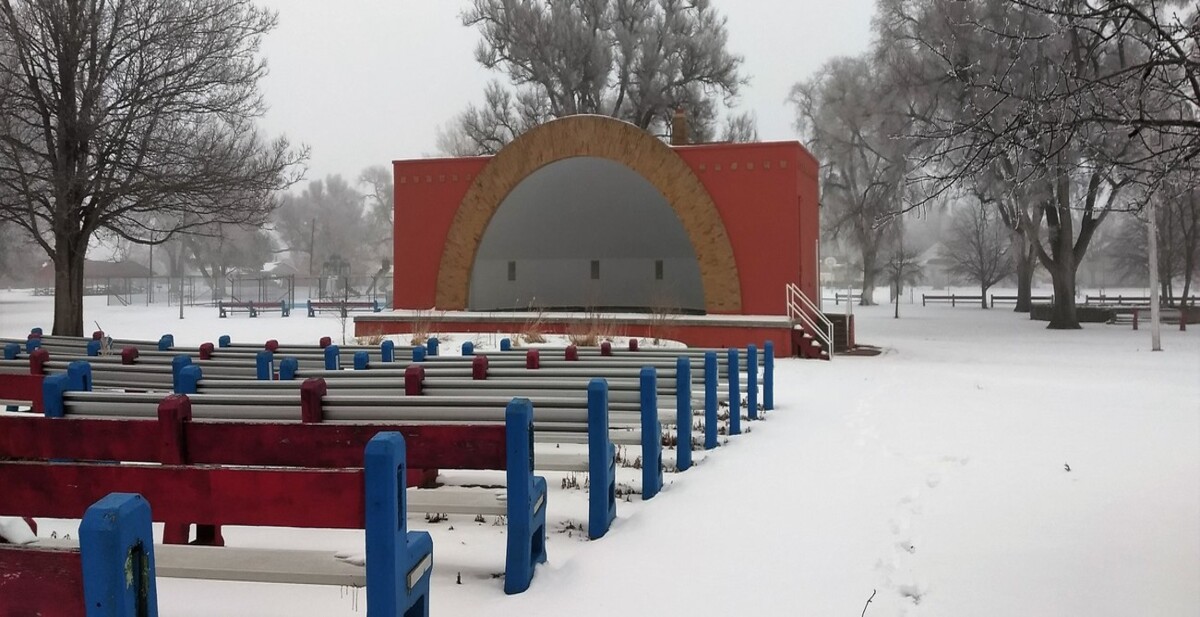 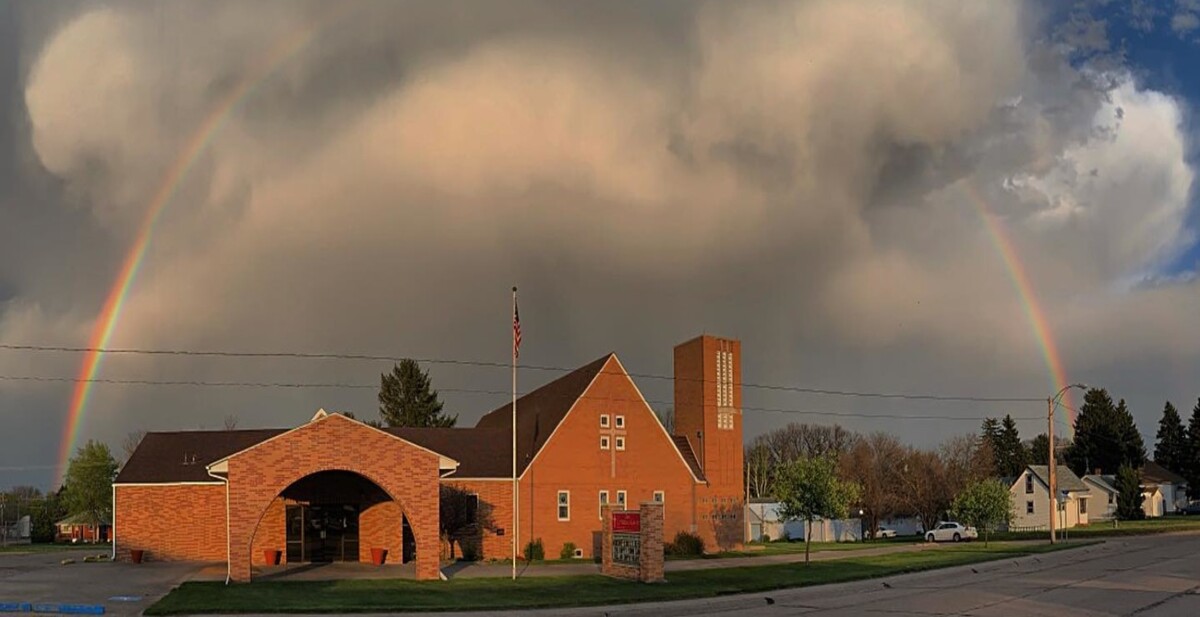 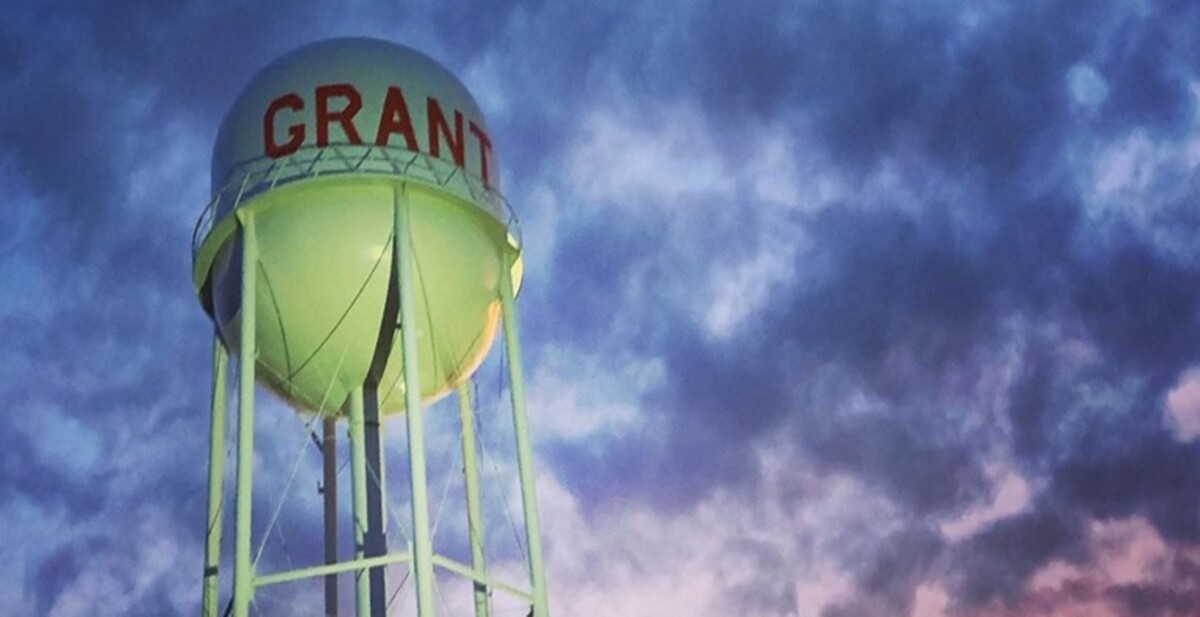 SECTION 1-710:  CERTIFICATE OF NOMINATION OR ELECTION

B. All city issues and offices shall be combined on the statewide primary and general election ballots whenever possible.  The issuance of separate ballots shall be avoided in a statewide election if city offices or issues can reasonably be combined with the nonpartisan ballot and state law does not require otherwise.  Any other election held by the city shall be held as provided in the Election Act unless otherwise provided by the charter, code, or bylaws of the city.  (Neb. Rev. Stat. §§32-404, 32-533, 32-556)

No later than January 5 of each even-numbered year, the City Council shall certify to the election commissioner or the county clerk, on forms prescribed by such official, the name of the city, the number of officers to be elected, the length of the terms of office, the vacancies to be filled by election and length of remaining term, and the number of votes to be cast by a registered voter for each office. (Neb. Rev. Stat. §32-404)

City Council members shall be elected from the city at large unless the residents of the city have voted to elect its council members by wards.  Council members shall serve for terms of four years, until their successors are elected and have qualified, and shall be residents and qualified electors.  “Elector” as used in this article shall mean a citizen of the United States whose residence is within the state and who is at least 18 years of age or is 17 years of age and will attain the age of 18 years on or before the first Tuesday after the first Monday in November of the then current calendar year.  (Neb. Rev. Stat. §§32-110, 32-533, 32-602)

Any person seeking elected office in the city shall be a registered voter prior to holding such office and shall not hold any other public elective public office. (Neb. Rev. Stat. §17-103)

A. Any registered voter who was not a candidate in the primary election may have his or her name placed on the general election ballot for a partisan office by filing petitions as prescribed in Neb. Rev. Stat. §§32-617 to 32-621, or by nomination by political party convention or committee pursuant to Neb. Rev. Stat. §§32-627 or 32-710.

E. The filing officer shall verify the signatures according to Neb. Rev. Stat. §32-631.  Within three days after the signatures on a petition for nomination have been verified pursuant to such section and the filing officer has determined that pur­suant to Neb. Rev. Stat. §32-618 a sufficient number of registered voters signed the petitions, the filing officer shall notify the candidate so nominated by registered or cer­tified mail and the candidate shall, within five days after the date of receiving such notification, file with such officer his or her acceptance of the nomination or his or her name will not be printed on the ballot.

A. The City Council may by ordinance call a caucus for the purpose of nominating candidates for offices to be filled in the city election.  Such caucus shall be held at least ten days prior to the filing deadline for such election.  Notice of such caucus must be published at least once in each of two consecutive weeks prior to said caucus in a newspaper of general circulation in the city.

B. The chairman of the caucus at which candidates are nominated shall notify in writing the city clerk of the candidates so nominated, not later than two days following the caucus.  The city clerk shall then notify the persons so nominated of their nomination, such notification to take place not later than five days after such caucus.  No candidate so nominated shall have his or her name placed upon the ballot unless, not more than ten days after the holding of such caucus, he or she files with the city clerk a written statement accepting the nomination of the caucus and pays the filing fee, if any, for the office for which he or she was nominated.

Any candidate may place his or her name on the primary election ballot by filing a candidate filing form prescribed by the secretary of state as provided in Neb. Rev. Stat. §32-607.  If a candidate is an incumbent of any elective office, the filing period for filing the candidate filing form shall be between December 1 and February 15 prior to the date of the primary election.  No incumbent who resigns from elective office prior to the expiration of his or her term shall file for any office after February 15 of that election year.  All other candidates shall file for office between December 1 and March 1 prior to the date of the primary election.  Candidate filing forms shall be filed in the office of the election commissioner or county clerk.  (Neb. Rev. Stat. §§32-­606, 32-607)

A. Except as provided in subsection (C) or (D) of this section, a filing fee shall be paid to the city treasurer by or on behalf of each candidate prior to filing for of­fice.  The fee shall be a sum equal to 1% of the annual salary as of November 30 of the year preceding the election for the office for which the candidate files and shall be placed in the general fund of the city.  No candidate filing forms shall be filed until the proper receipt showing payment of such filing fee is presented to the filing officer.  On the day of the filing deadline, the city treasurer's office shall remain open to receive filing fees until the hour of the filing deadline.

C. No filing fee shall be required on any candidate filing for an office in which a per diem is paid rather than a salary or for which there is a salary of less than $500.00 per year.

D. No filing fee shall be required of any candidate completing an affidavit re­questing to file for elective office in forma pauperis.  The definition of “pauper” and requirements regarding income and assets shall be as provided in Neb. Rev. Stat. §32-608.

E. If any candidate dies prior to an election, the spouse of the candidate may file a claim for refund of the filing fee with the City Council prior to the date of the election.  Upon approval of the claim by the board, the filing fee shall be re­funded.  (Neb. Rev. Stat. §32-608)

SECTION 1-710:  CERTIFICATE OF NOMINATION OR ELECTION

The election commissioner or county clerk shall, within 40 days after the election, prepare, sign, and deliver a certificate of nomination or a cer­tificate of election to each person whom the Canvassing Board has declared to have received the highest vote for each city office.  No person shall be issued a certificate of nomination as a candidate of a political party unless such person has received a number of votes at least equal to 5 percent of the total ballots cast at the primary election by registered voters affiliated with that political party in the district which the office for which he or she is a candidate serves.  (Neb. Rev. Stat. §§32-558, 32-1033)

It shall be the duty of the county clerk to provide printed ballots for every general city election, and the expense of printing and delivering the ballots and cards of instruction shall be a charge upon the city.  (Neb. Rev. Stat. §§32-805, 32-1202)

The county clerk shall publish in a newspaper designated by the County Board the no­tice of the election no fewer than 40 days prior to the primary or general election.  This no­tice will serve the notice requirement for all city elections which are held in conjunction with the county.  (Neb. Rev. Stat. §32-802)

No person shall conduct any exit poll, public opinion poll, or any other interview with voters on Election Day seeking to determine voter preference within 20 feet of the entrance of any polling place room or, if inside the polling place building, within 100 feet of any voting booth.  (Neb. Rev. Stat. §32-1525)

The losing candidate for any office at the city election may request a recount of the ballots cast when the official canvass of such votes cast reveals that there is a difference of 25 votes or fewer between the total cast for the winner and the loser.  Such recount shall be made if the losing candidate files a written request therefor with the city clerk within three days following the completion of the official canvass.  (Neb. Rev. Stat. §§19-3042 through 19-3050)

B. In lieu of submitting the issue at a special election, the city may submit the issue at a statewide primary or general election or at any scheduled county election, except that no such issue shall be submitted at a statewide election or scheduled county election unless the issue to be submitted has been certified by the city clerk to the election commissioner or county clerk by March 1 for the primary election and by September 1 for the general election.  The city clerk shall be responsible for the publication or posting of any required special notice of the submission of such issue other than the notice required to be given of the statewide election issues.

D. Any special election under the Election Act shall be held on the first Tuesday following the second Monday of the selected month unless otherwise specifically provided.  No special election shall be held under the Election Act in April, May, June, October, November, or December of an even-numbered year unless it is held in conjunction with the statewide primary or general election.  (Neb. Rev. Stat. §§32-405, 32-559) (Am. Ord. No. 04-01, 5/25/04)